Developing Ties Between India and Iran

Since the days of the Persian Empire and the Indian kingdoms, India and Iran have had deep cultural links.

Before India’s division and independence in 1947, it shared a border with Iran, making it a strategically vital neighbour. An “equitable, pluralistic, and co-operative international order” was reaffirmed as a mutual goal for both nations in the “Tehran Declaration” signed by then-Prime Minister Atal Bihari Vajpayee and his Iranian counterpart Hassan Rouhani in August of 2013.

It acknowledged the “conversation of civilisations” envisioned by former Iranian President Mohammad Khatami as a model of international relations based on openness, pluralism, and appreciation for differences. 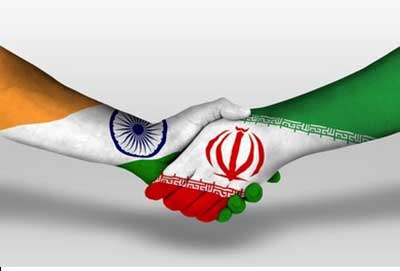 What Iran means to India

Iran’s position between the Persian Gulf and the Caspian Sea makes it an important and strategic country.

Access: Without authorization to utilise the land route through Pakistan, India would be unable to reach Afghanistan or the Central Asian republics. Iran provides an alternative path of access.

In terms of natural resources, it is located on one of the world’s greatest quantities of crude oil and natural gas.

What India means to Iran

India’s strategic position stems from its status as the world’s second-most populated country, as well as its enormous economy and huge demographic dividend.

It facilitates Iran’s access to a sizable market that is geographically close to it, hence lowering the price of oil on the global market.

Trade and investment opportunities are opened up for Iran as it gains access to the world’s fifth largest economy.

It will also provide a much-needed boost to Iran’s sluggish economy.

The Indo-Iranian Relationship: What Causes Tension?

India’s energy security is threatened by the United States’ decision to impose sanctions (CAATA) on the country after May 2019, as a result of its withdrawal from the Iran nuclear deal. 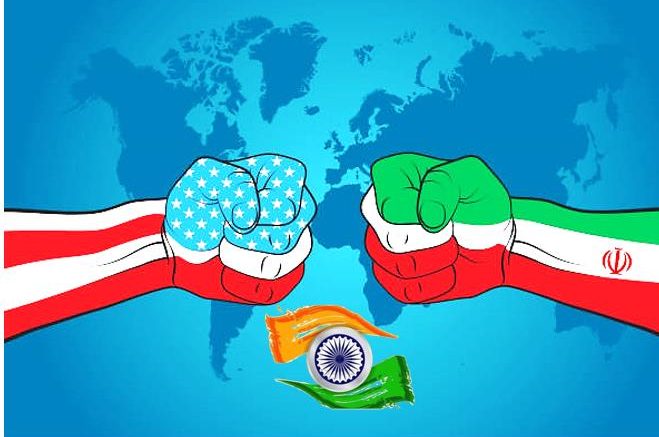 Relationship between India and Israel, and Iran’s links to China, which include a 25-year strategic collaboration deal.

Iran’s strong remark on the Indian government’s abrogation of Article 370, which conferred special status to Kashmir, and the commencement of drone operations by Iran-backed Houthi rebels in Yemen, both of which are close friends of India.

Can we identify the best circumstances for resetting ties?

Since the Taliban took over Kabul in August 2021, their administration has been mostly cut off from the rest of the world. Iran was one of the few countries to keep its embassy in Kabul and maintain open lines of communication with the Taliban.India is now interested in reopening its embassy in Kabul and has recently initiated talks with the Taliban to that end.India and Iran may be able to cooperate in the future to better engage Afghanistan.

India’s expanding connections with the Gulf nations, notably Saudi Arabia and the UAE, were perceived as a “zero-sum game” juxtaposed against their competition with Iran for a long time.

The United Arab Emirates and the State of Qatar have lately conducted productive talks with Iran. Iran’s president has already been to Qatar and Oman this year.

Slowly but surely, Syria and Iraq are coming together, and they have a favourable attitude toward Iran.

Hope for Israel’s eventual recognition by regional countries as a possible partner and not necessarily a foe is bolstered by the Abraham Accords signed with Israel.

Given India’s already-established, cordial relationships with the Gulf states, Iran, and Israel, these new developments bode well for the country.

Thus, India may expand its collaboration with Iran without worrying about alienating its other regional allies.

Given that it is respected and trusted by all parties involved, India has the potential to become the ideal mediator in the area. 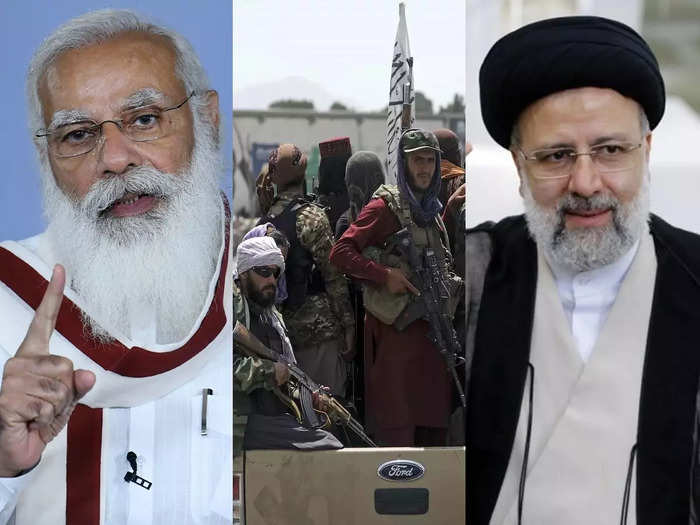 What would be the benefits of renegotiating India and Iran’s diplomatic ties?

Bilateral connections can unlock India and Iran’s partnership potential. Which is regional and global good.

Should India resume oil imports from Iran, it might inspire other nations to follow suit and open up more oil in the market, bringing crude oil prices down.

Due to restrictions on Iran, some of its potential has been fulfilled. India and Iran might increase INSTC to enhance commerce.

The Iran-Oman-India gas pipeline (IOI) is also a long-stalled ambitious project. Iran and Oman have announced a deal to construct two gas pipelines and an oil field near their maritime boundaries.

If this happens, the pipeline might be extended to India, helping to replace the failing Iran-Pakistan-India (IPI) pipeline and supplying India with natural gas.

In What Possible Way Could We Move Forward? 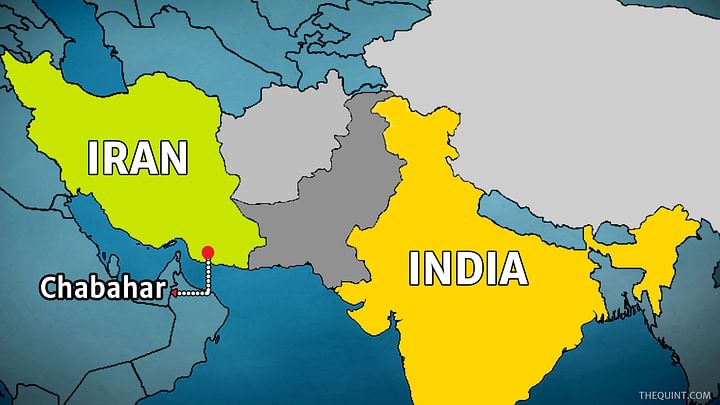 It’s important to plan forward for future areas of convergence, where the two nations may recognise their shared interests and work together to accomplish them.

Therefore, there is much potential for progress when India and Iran work together. India’s new, more forceful approach to diplomacy is a welcome improvement, as it places greater emphasis on supporting India’s allies and allies’ interests rather than India’s own.

There is immense potential for collaboration between these two great nations and civilizations if India can apply the same perspective to its relationship with Iran. Therefore, a fresh start is required.

Previous article
Ways to stay healthy while taking online classes
Next article
Dattatreya Hosabale On Abhiyan against Poverty, Discrimination, and Unemployment by RSS

Opposition lines up issues as the government prepares bills as the House meets today,...

The government has prepared 16 new Bills for consideration and passage, and the opposition has identified a number of problems, including the alleged abuse of investigation agencies.