Exploring the Bay of Bengal Once Again

There is growing geoeconomic, geopolitical, and geocultural activity in the Bay of Bengal (the Bay).

Prime Minister Narendra Modi made the announcement during the BIMSTEC summit that Nalanda University would soon build a Centre for Bay of Bengal Studies (CBS). 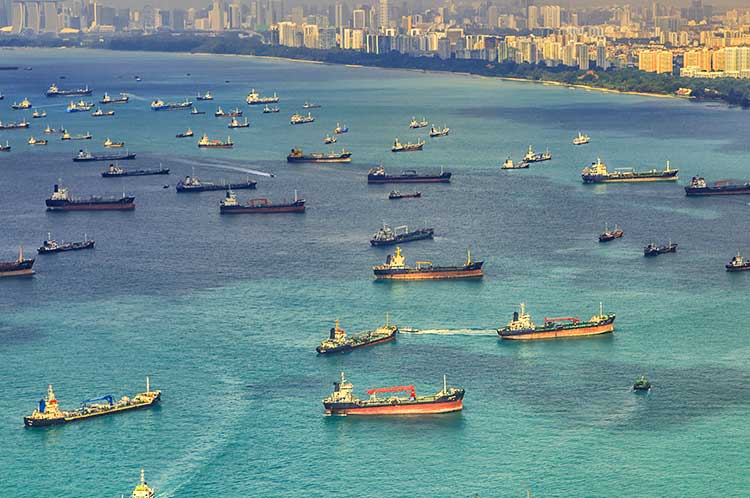 Relevance of Bay oF Bengal

During the Cold War, the Atlantic and Pacific were crucial maritime theatres. Long ago, the Indian Ocean wasn’t a possible superpower battleground.

The development of India to a significant power in Asia through greater commerce and production, and the democracy and economic growth of emerging nations have entirely recalibrated the relevance of the Indian Ocean Region (IOR) to the globe. Robert D. Kaplan contends in his book “Monsoon” that the IOR will soon be the focus of international power and strife (Kaplan 2010). As the BoB is a major portion of the IOR, power plays there will shape the regional strategic environment.

Due to its economic and geopolitical importance, the Bay of Bengal has become the centre of world politics, but it stretches to Sri Lanka. Busiest international shipping route. 40,000 ships travel this route annually. This route carries half of the world’s products and fuel.

Many governments are recognising the BoB’s strategic importance. With rising energy needs, Asian countries are protecting their Sea Lines of Communications (SLOC). Since the BoB connects to the Malacca Strait, which opens to the South China Sea, these routes are essential to SCS economies (China, Japan). This explains the growing interest and engagement of extra-littoral entities in the Bay. Increasing marine power projection in the BoB is important for SLOC protection. Even when large power disputes are controllable, their aims are increasingly questioned. 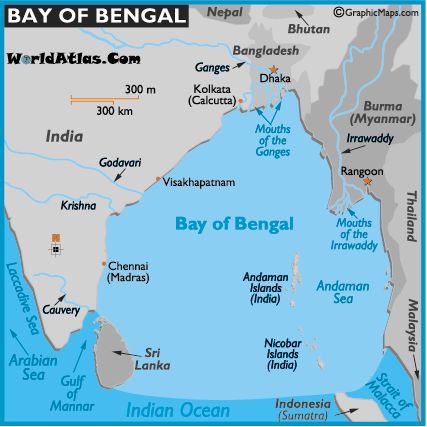 The Bay of Bengal’s growing significance

Economic, Political, Energy and Connectivity Dimensions: China and India are significantly dependent on oil imports, which will account for 75% and 95% of their consumption by 2030.

The BoB’s relevance as a transit zone will grow as India and China expand SLOCs and increase military presence. The BoB supports not just the littoral nations around the Bay, but also China and Japan, who access it through the Malacca Strait for commerce and energy exchange. Now, commerce and energy imports are important to many of these countries’ economies, thus securing SLOCs is a top priority.

Regional and extra-regional actors compete in the Bay: Kaplan (2010) predicts that the region will become a centre of global conflict owing to the expansion of commerce along its routes and the overlapping interests of major parties.

Current Chinese maritime policies are a message, notably to the US, not to engage in Chinese affairs, especially in the South China Sea (SCS).

The US in the Bay of Bengal: US interests in the region have expanded because of its population strength, high-value goods transportation, and resource endowments.

India and the Bay of Bengal:

India is “Acting East.” The country is also interested in forming a “Bay of Bengal community” where littoral states may cooperate more on security.

BIMSTEC focuses on the area and links south and southeast, acknowledging Bay of Bengal’s importance. 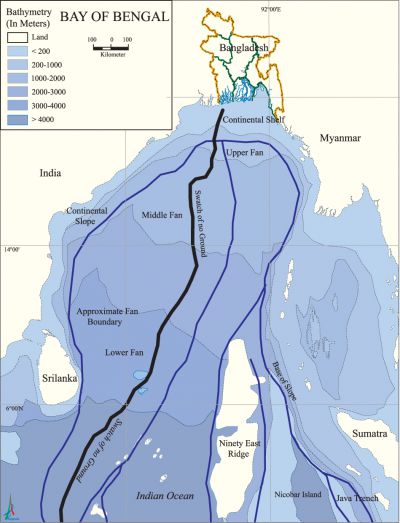 There must be proactive multilateralism in the regional security architecture. China and India, for example, would prefer to interact with South Asian nations on a bilateral basis than through regional forums (BCIM, BIMSTEC, etc.). However, large powers can use bilateralism to deflect widespread regional opposition to their policies and keep the area fragmented. This highlights the double-edged nature of bilateralism in a dynamic region.

Neuralink is under a federal investigation due to its...