India-UK business treaty on ‘boundary of collapse’ over visa comments, tells the report 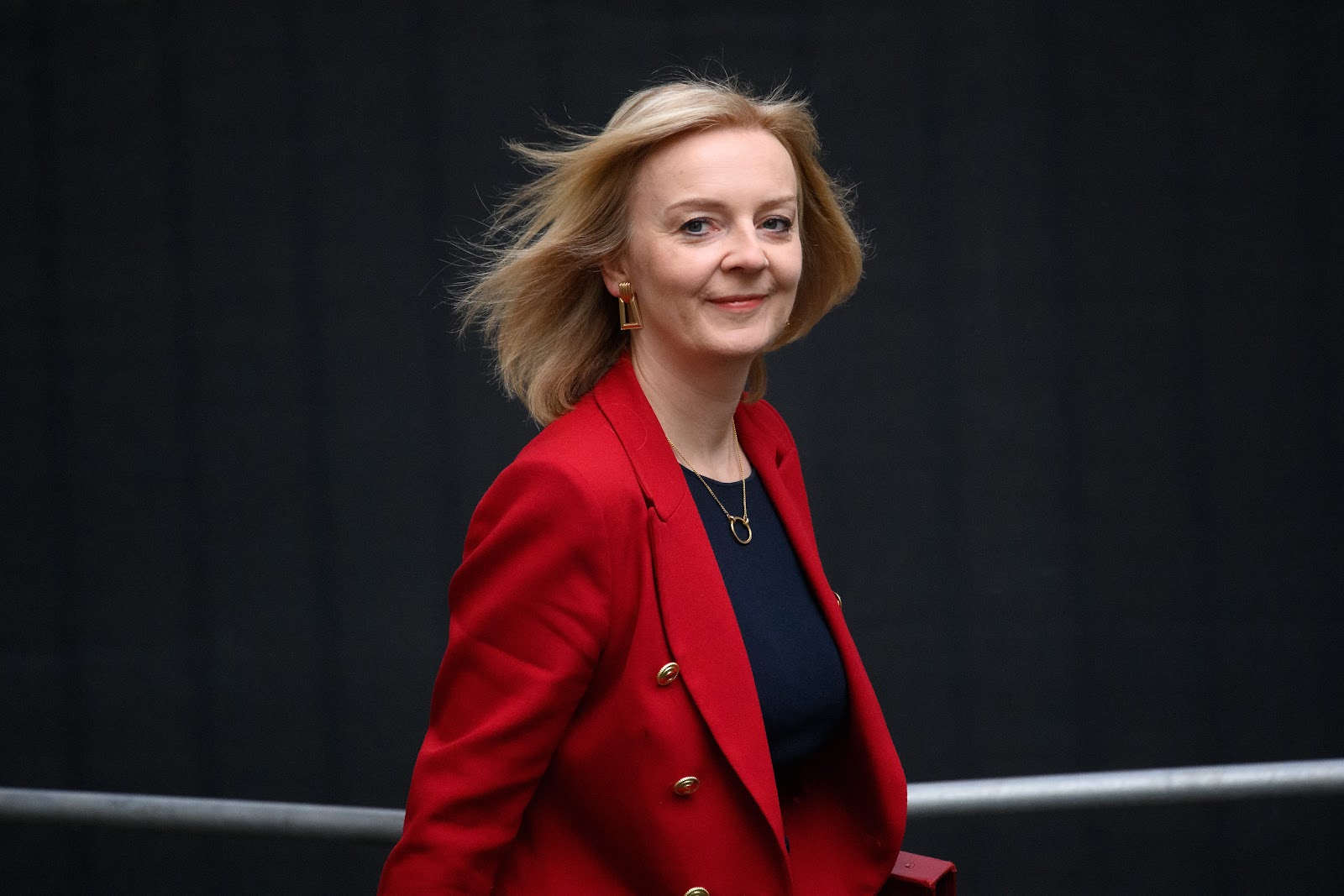 A paper article noted that British government references say that ministers in New Delhi were “appalled and upset” by the “unmannerly” comments made by Suella Braverman.

The India-UK free trade agreement (FTA) is reportedly on the “boundary of collapse” after the Indian administration was infuriated by statements made by UK Home Secretary Suella Braverman querying action over visa overstayers from the country, a UK agency statement professed on Wednesday. The Times noted administration references to explain that ministers in New Delhi were “appalled and upset” by the ” unmannerly” comments made by Braverman, who said she had concerns about an “open borders” proposal to India as part of an FTA. The chance of meeting the Diwali deadline for the treaty, fixed by the preceding prime minister, Boris Johnson, is now recognised to be decreasing.

A reference was described as telling in the paper. A document in Politico claims that any proposals for a UK stay by Prime Minister Narendra Modi for Diwali to sign off on an FTA are now not liable to go forward.

Recently, the Indian-origin Home Secretary told a conference that she feared a business pact with India would enhance migration to the UK when Indians already represented the vastest group of visa overstayers. “I have concerns about having an open boundary migration agreement with India because I don’t believe that’s what people voted for with Brexit,” Braverman told The Spectator weekly news journal.

Inquiring about visa pliability for students and businessmen under an India-UK FTA, she said: “But I do have some reservations. A peek at migration in this nation – the vastest group of people who overstay is Indian migrants.”

“We just attained a treaty with the Indian authorities last year to motivate and ameliorate an adequate alliance in this respect. It has not certainly functioned relatively well.” Braverman was referring to the Migration and Mobility Partnership (MMP) held between her predecessor in the Home Office, Indian-origin preceding Home Secretary Priti Patel, and External Affairs Minister S Jaishankar in May of the previous year.

The Indian High Commission in London responded by stating that activity had been initiated on all issues referred to it under the MMP. “Mobility has been the pivotal Indian plea and everything else – economic services, banking, education, laws of origin on whisky, etc., hinges on the mobility query.