A police officer was allegedly shot dead by a suspect, during an exchange of heavy blows in Karachi’s Defense Housing Authority (DHA) area, late Monday night. CCTV footage of the incident has been circulating on the Twitter account which shows the suspect and police officers (both armed) getting out of a black car and having a violent altercation

A police officer was allegedly shot dead by a suspect during an exchange of heavy blows in Karachi’s Defense Housing Authority (DHA) area, late Monday night. CCTV footage of the incident has been circulating on the Twitter account which shows the suspect and police officers (both armed) getting out of a black car and having a violent altercation.

As the situation escalated, the suspect fired several shots at the officer at close range and fled, killing the officer on the spot. Police managed to recover the vehicle and the alleged murder weapon, but the suspect is still on the run. South SSP Syed Asad Raza, in his interview with Dawn, said two police officers — part of the recently formed Shaheen Force, tasked with fighting street crime — were in an ideal location in Clifton, Block 5. He said he stopped tinted car windows while patrolling an area near a bakery. SSP Raza said two police officers who were driving motorcycles were “trying to take the suspect’s car to the police station when the incident happened.” He said officers tried to stop the vehicle because they suspected the suspect was “trying to kidnap a girl.” “The suspect pointed a pistol at the police officer, causing a heated exchange of blows, leading to an armed altercation between the two” he added.

The suspect refused to go to the police station and he tried to escape, SSP Raza said. Another police officer opened fire on the suspect, but he was unharmed and was able to drive away from the scene. He said the suspect had been identified as a DHA resident, adding that a vehicle and pistol were also recovered. The killer would be arrested soon while “one of his associates” was already in custody, he added.

The suspect is a foreigner, he lives in Sweden and arrived in Pakistan, on November 5. SSP Raza said that police have notified all airport and highway police about the suspect in order to arrest him, as soon as possible. Meanwhile, a funeral prayer for the martyred officer at Garden Police Headquarters was held in front of several dignitaries, according to a press release from a Karachi Police spokesman.

The FIR was registered under the Pakistan Penal Code, Sections 353 (Assault or Criminal Violence for Disrupting Public Officials) and 302 (Punishment for Murder), and Section 7 of the Anti-Terrorism Act.  Police also asked the Federal Bureau of Investigation  (FIA) to put the suspect’s name on an exit checklist. However, police confirmed later that day that the suspect had fled the country. 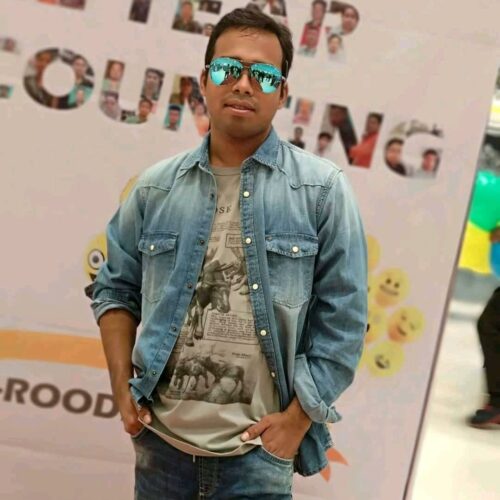 Masterminds from Pak And Turkey Exposed