French oil workers decided to continue their strike, which resulted in a nationwide strike and also caused fuel station shortages.

French oil workers have voted to continue their industrial strike, which has led to shortages at fuel stations throughout the country.

When the government threatened to deploy mandatory powers to force some of them to return to work, they reacted fiercely. The SNCTA (Société Nationale des Chemins de Fer Français) air traffic control union is on strike over a salary and hiring dispute as inflation soars. Six of France’s seven oil refineries have been shut down during the third week of the strike.

The government wants to restart fuel flow since there are now frequently huge lines of cars at the gas stations. According to statistics, over one-third of French gas stations are currently running low on at least one sort of motor fuel.

The action of the Union and the Decision of the Government

According to the unions, the huge profits the oil companies are currently making should be reflected in the compensation increases they want for their members. They want a 10% pay increase, with 7% going toward covering inflation and the remaining 3% going toward “wealth-sharing.”

In its most recent attempt to lessen the impact of the action, the government requisitioned key employees at a refinery in Normandy and threatened legal action unless they were allowed to fill some truck tanks up.

According to French Prime Minister Elisabeth Borne, if an agreement between the oil companies and the unions could not be reached, the government would take action to ease the situation. The hard-left unions that are behind the strikes see this as a threat to their right to strike, so they are getting angry about the government’s warning and calling it “illegal” and “a choice of violence.”

According to a spokesperson, the CGT union stated that it was anticipating the government’s requisition letters and will challenge them in court. The president of France, Emmanuel Macron, asked unions to stop the strikes on Friday. He also asked energy companies to take into account the workers’ “legitimate salary requests.”

Some passengers in France have voiced their dissatisfaction with the fuel shortages and mentioned that they need their cars for work, which has divided public opinion on the strike action. But, some people have said they agree with the strikes because the cost of living is going up and some energy companies are making more money. The ongoing strike has resulted in the cancellation of more than 420 flights and the impact of more than 80,000 passengers to date.

By the middle of September, British Airways had cancelled 22 flights, EasyJet had cut 76 flights, and Air France had announced that it would only operate 45% of its short-haul flights. Furthermore, during Queen Elizabeth’s state funeral, 15% of Heathrow Airport’s schedule was altered.

The Bank of England hikes rates but avoids more aggressive steps to tame inflation in 2022.

Previous article
Sidharth Malhotra Speaks Out on Wedding Plans with Kiara Advani
Next article
Penny Wittbroadt: The woman who met God in Coma 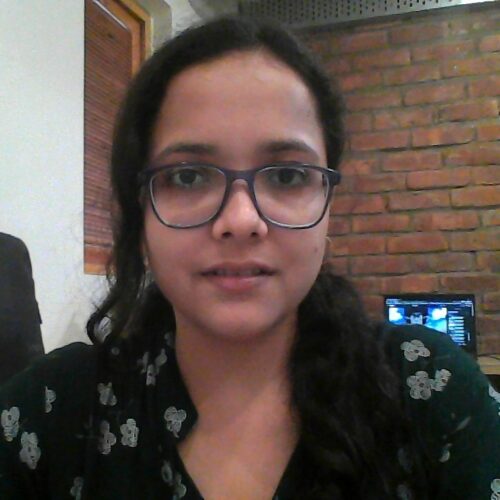 Venezuela crisis: 7.1m Venezuela migrants have fled the country since 2015