India’s Youth in 2024 elections: A part of the system or a voice among the crowd?

With just a year remaining to celebrate the biggest festival of Indian democracy, what remains interesting is to see the influence and role the youth plays in the election. Earlier youth was seen playing the role of a techie in a political party but the emergence of youth leaders like Tejasvi Surya, and Raghav Chadha who are assigned very key profiles in their respective political parties, has certainly made youth hopeful that they can reach close to the decision-making core groups of such political parties.

What can Youth do in elections?

Nowadays, youth is very prompt in social media. Along with that, they are seen with a very creative mindset. They also bring expertise along with them like young masses who have done journalism and mass communication can bring their expertise in writing press releases, copywriting, and doing surveys.

Similarly, youth who have very good educational backgrounds also attract the attention of the public and blue eye boys whom the crowds want to see. 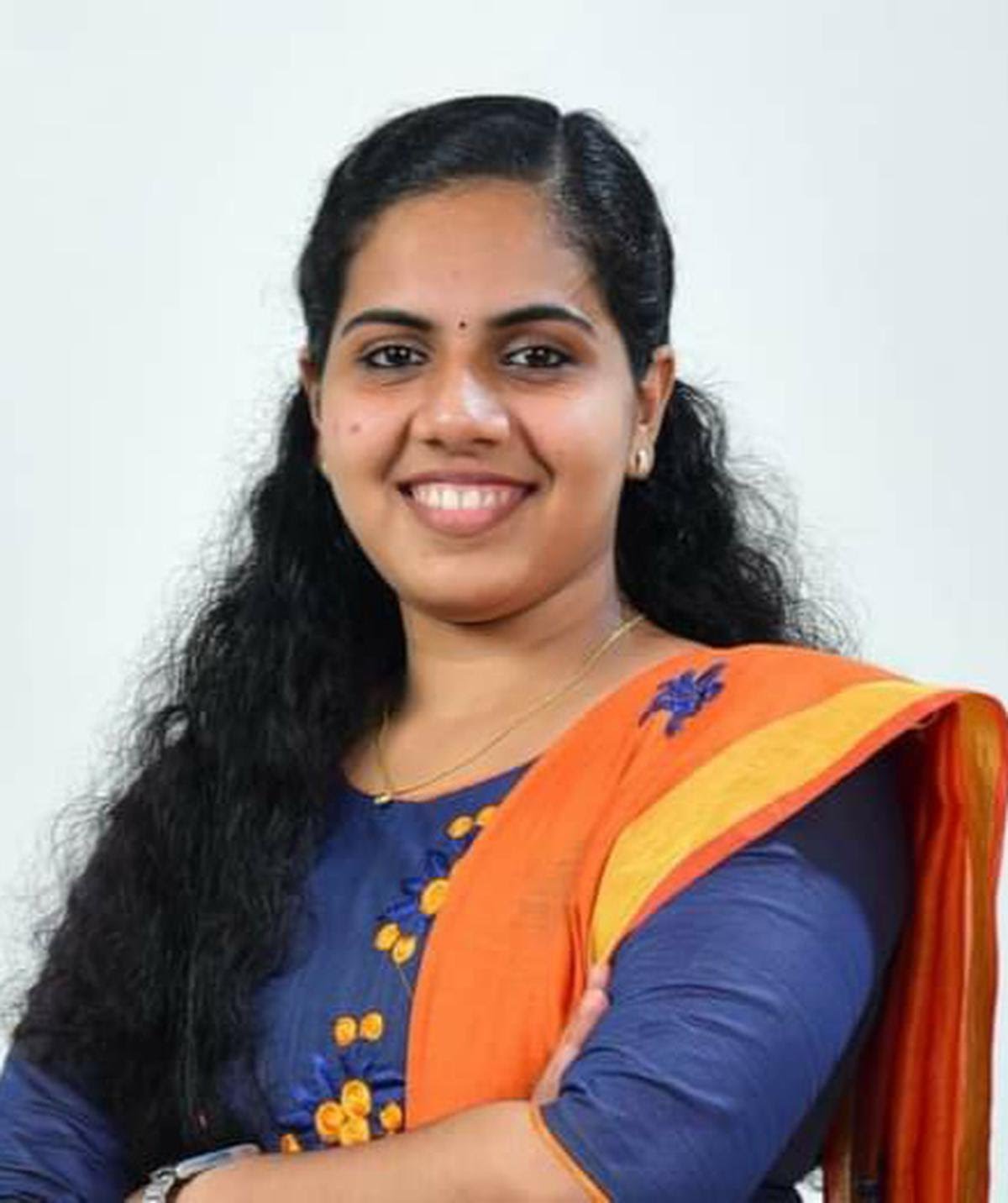 At the age of 21, she shocked traditional political parties when she become the mayor of Thiruvananthapuram. She had politics from her childhood when she was in Balasangam, the children’s organization that is affiliated with CPI-M. She is currently pursuing BSc in Mathematics.

At the age of 25, she left her high-paying job in the USA, returned to her village, contested the Panchayat elections of Barkhedi Abdullah (In Madhya Pradesh ), and was elected as the Sarpanch.

He started his political career at the Akhil Bhartiya Vidyarthi Parishad (ABVP). BJP allowed him to lead their youth organization and currently he is representing Bangalore south in Parliament.

She joined the Aam Aadmi Party in 2013, and in 2019 she worked as the polling agent of Bhagwant Mann. In the recent assembly elections, she defeated the then-education minister of Punjab Mr. Vijay Singla. She had bank assets worth only ₹27,000. 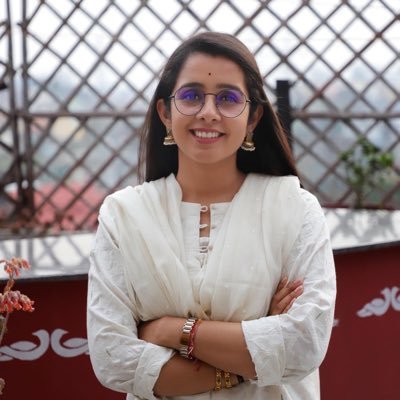 She was the national media in charge of the BJYM (BJP youth wing). She works currently as the advisor of the Ministry of Petroleum and Gas. She is also known as one of the architects behind the popular Pradhan Mantri LPG Panchayat Initiative.

After giving up his illustrious career as a chartered accountant Raghav Chadha chose to join Aam Aadmi Party and currently is seen as a close confidant of Aam Aadmi Party National Convenor Arvind Kejriwal. He is also seen as a key architect of Punjab elections and is also currently serving as a Member of Parliament in Rajyasabha from Punjab. He is famous for his fiery speeches as well.

What is a Youth need to do?

As youth, we must keep ourselves properly updated with the latest happenings. You must regularly also write blogs and articles. You should also use social media to create your profile by creating videos on various issues.

You should also try to understand your political ideology so that you can find your way ahead. You must work to create a difference. It can be even in your locality or village. For example, if there is no water connection, you should be able to write letters, meet authorities, and do work for the public

Is Finance a constraint?

It is always said that you need a heavy bank account to be successful in the elections. But with crowdfunding and other social media platforms being so popular, it has given hope that even with a low budget you can be a successful leader.

Do we need good references or family background?

It is another misconception, but due to the passage of time and social media, your works in any domain become your biggest advocate and ensure you get the right recognition. Also, with the competition among political parties, no one wants to miss out on a good leader who can add value to them.

Why does India need more Youth?

In India, elections were overly dominated by traditional politicians. Until 2014, dynastic politics was at its peak until BJP and AAP changed the discourse of elections and gave representation to youth and people from nonpolitical backgrounds.

India currently needs more youth to join politics, as they will bring in a lot of energy and new vision. On this national youth day, youth can take a cue from Swami Vivekananda’s popular quote – “Take risks in your life. If you win, you can lead. If you lose, you can guide.” 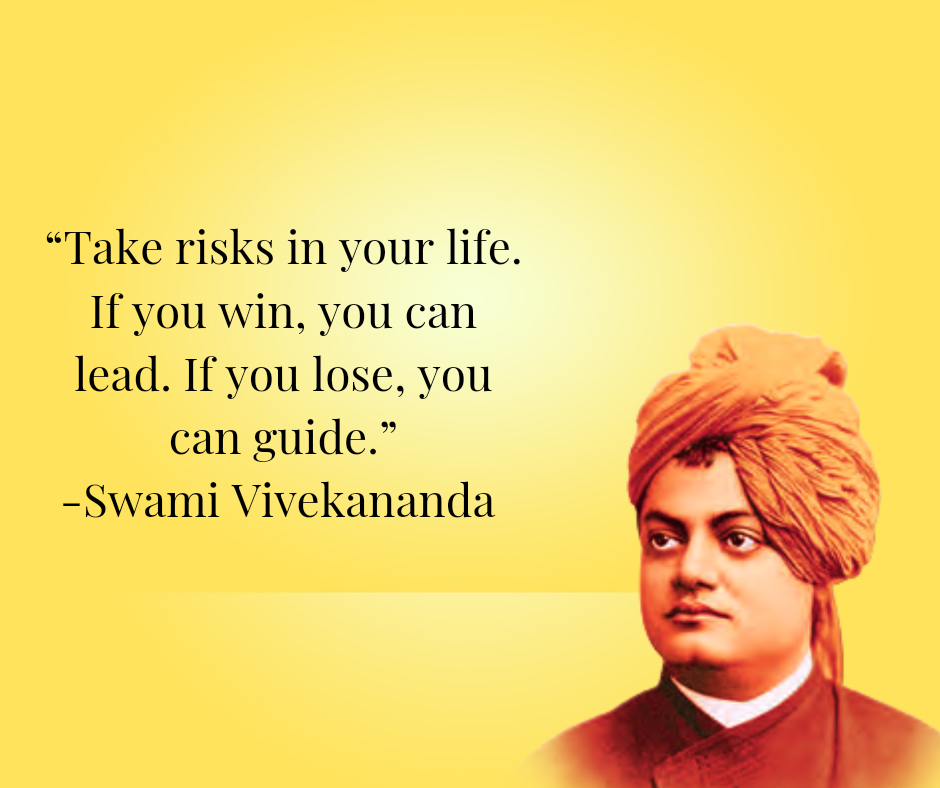