Singapore to sell cultured seafood to the world #1

Singapore to sell cultured seafood to the world

Cultivating seafood requires more than just understanding the science behind it. Singapore has pledged to produce 30% of its food locally by 2030 (versus less than 10% now), which makes cell-based meat an appealing option. In other countries, however, cultivated protein is not yet allowed for commercial sale, although some are getting closer.

What is the cultivation process?

The cultivation process is usually for non-vegetarian food that is meat, poultry, and seafood. In this process, natural animal meat is produced by cultivating animal cells directly in the laboratory. Animals do not need to be raised or farmed for food as a result of this method of production. In cultivation, the same types of cells are arranged in a similar structure to animal tissues, replicating conventional meat’s sensory and nutritional profile.

The manufacturing process begins by banking the stem cells from animals. Later these cells are grown in bioreactors at high density and volume,  the cells are fed an oxygen-rich culture medium made of nutrients like amino acid, glucose, vitamins and inorganic salts and supplements with protein and other growth factors. It’s similar to what takes place inside an animal’s body.

Sharm El-Sheikh, the representative from nine countries, sat down to dinner on November 9, in Egypt, to flesh out the rules of a new global climate pact. Calling it, COP27 – 27th conference of Parties to the United Nations Framework Convention on Climate Change(UNFCCC).

The government of Singapore hosted this dinner alongside alternative-protein advocates. To celebrate the main dishes: cultivated chicken or meat grown from animal cells in a bioreactor.

Presently, the only place in the world that permits the commercial sale of cultivated protein is Singapore, known as lab-grown meat, cultured meat or cell-based meat.

The science behind cell-based meat isn’t new, this was first used in medical research in 1907 but it has not yet been applied to fish or seafood. Compared to 1960, humans eat twice as much seafood today.

The consumption of fish is greater than the rate of growth of the seafood population.

In addition, seafood is often transported by air, resulting in considerable greenhouse gas emissions. Furthermore, the fishing industry is one of the most vulnerable sectors to climate change due to the impact of ocean acidification on marine habitats and the impact of warming seawater on fish distribution patterns.

According to the Food and Agriculture Organization, less than two-thirds of those stocks are now within biologically sustainable levels.

Also Read THINGS YOU SHOULD EAT EVERY DAY FOR OPTIMAL HEALTH

How the work has been done

Mirte Gosker, the managing director of Singapore-based non-profit Good food Institute Asia Pacific says, “it’s the smarter way to make meat. Asian markets play a central role in this shift. Around 10 countries eat fish, out of which seven of them are in Asia, this would be like creating an ocean of opportunity for alternative seafood producers.”

Previous article
Shiv Sena have tough stand on Hindutva and Savarkar: Sanjay Raut, Replenish rumors of going again with BJP (Hard to predict politics)#1
Next article
With Avatar 2 trailer released on Tuesday, Cameron says the movie is ‘the worst business case’; needs to make $2 billion to break even 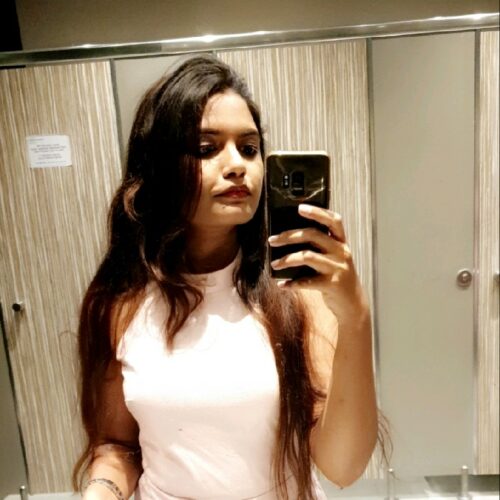