The Royal return of the Palace on Wheels

The true luxury of the Indian Railways, the Palace on Wheels, returns to the tracks after a two-year interval, offering an exhilarating journey through the royal passages.

The train which once served the Viceroy of British India, the Nizam of Hyderabad, and the rulers of the princely states of Gujarat, and Rajasthan, is now again available to the general public; Chief Minister Ashok Gehlot waved off the train at Gandhinagar Railway Station on Saturday, thereby resuming its services after almost a two-year gap caused by the pandemic shutdown.

As is rightly mentioned by the Rajasthan CM, the train service has been “enthralling tourists for 40 years” and it was a “matter of pride for the government to re-operationalize the service”. The train indeed is a mark of automation brilliancy and top aesthetic standards and ensures an exotic, memorable journey for the passengers.

According to Palace on wheels, the train is awarded as the 4th best luxury train in the world. The journey starts every Wednesday from New Delhi, covering a distance of over 3000 km in seven nights and eight days, and culminating the royal haul at New Delhi itself.

Key features of Palace On Wheels

The Palace on Wheels is the most luxurious train to run on Indian tracks. It offers the passenger an insight into the royals’ lifestyle, charm, and magic. Keeping in mind the luxury aspect, the train is equipped with 39 Deluxe Cabins and 2 Super Deluxe Cabins, the train has a total capacity of 82 passengers.

History
The name of the royal express, the Palace on Wheels is derived from its royal background of the coaches. New train carriages have been added in September 2017, which are more spacious and offer the passengers to choose from two options: Deluxe and Super Deluxe. The Rajasthan government took the project under its supervision and after many infrastructural and aesthetic changes, the train was made fit for the use of the passengers and get a whiff of the heritage and royalty. 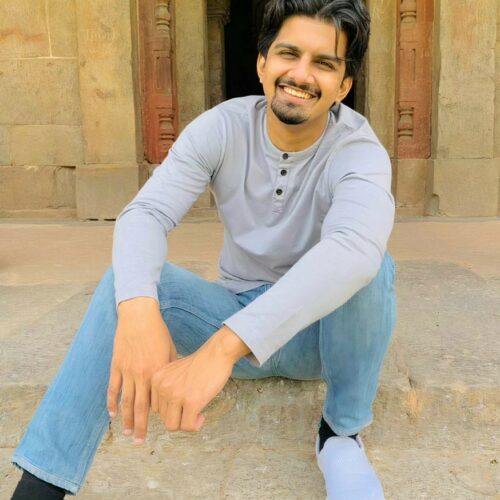