The Megastar Amitabh Bachchan, also known as Shahanshah of Bollywood or Big-B, turns 80 this year. On this occasion, his birthday was celebrated on the ‘Kaun Banega Crorepati’ set, popularly known as KBC14. The show makers surprised the hosts by inviting two family members: his wife, veteran actress Jaya Bachchan, and their son, Abhishek Bachchan.

KBC has decided to release this episode on his birthday, October 11. Sony TV officials released the show’s promo in which Amitabh Bachchan stands in the middle of the stage asking questions to the contestants, and the hooter buzzed before time. He is surprised and says, “Bahot Jaldi Khatam Kar Diya Khel Ko” (the game ends soon). After that, Abhishek Bachchan’s voice is heard from the background, including Amit Ji’s famous dialogue, “Kabhi Kabhi mere Dil Mein Khayaal Aata Hai,” as he enters the show, surprises Amitabh Bachchan and gives him a tight hug, and Amit Ji gets teary-eyed. and then welcomes Jaya Bachchan to the show.

The legendary actor Amitabh Bachchan was born on October 11, 1942. He made his debut in the showbiz industry in Saat-Hindustani, in 1969. He won the first of his numerous awards for Anand, the Filmfare award for best supporting actor in 1971, and then he achieved stardom and success after Zanjeer. Some of his most well-known films include Deewar, Sholay, and others. He ruled the cinema for over five decades. He also hosts the show “KBC.”

He was recently seen in the movie Goodbye, starring Rashmika Mandana. Amit Ji released the poster for his upcoming movie “Uunchai” a day before his birthday.

Amitabh Bachchan, a versatile actor and always rules the screen and is adored by everyone in real life as well. On his 80th birthday we wish him a good health and fortune ahead. 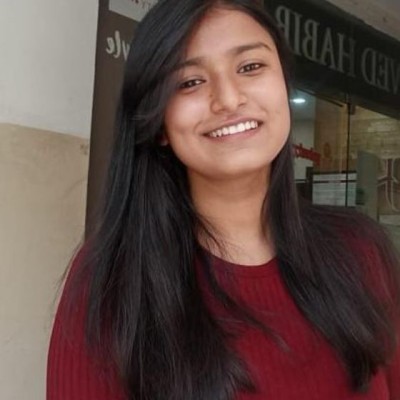