U.S. officials have applied the Foreign Direct Product Rule to China’s sophisticated computing and supercomputer industries in an effort to prevent the country from importing cutting-edge computer processors.

In 1959, the US government established the Foreign-Produced Direct Product (FDP) Rule to regulate the international transfer of US technology.

It states that the federal government of the United States has the authority to prohibit the sale of any product, domestic or elsewhere, that was manufactured with the use of American technology.

Has US used FDPR before ?

While it was used in 2020 against the Chinese telecom corporation Huawei Technologies Co. Ltd in an attempt to cut off Huawei’s supply of semiconductors, it was discovered that businesses were still shipping to Huawei chips fabricated in plants outside the United States. It took some time, but American officials have finally pinpointed a bottleneck: almost every chip factory relies on equipment imported from the United States. So they widened the FDPR to include the trading of chips developed with US technology or techniques. When Russia and Belarus invaded Ukraine, American authorities shut off their chips as well.

China would need to innovate its own manufacturing and processing technology to replace those imported from the United States and Western Europe once the new law is implemented. China would need between 5 and 10 years to catch up to modern technology, experts say. 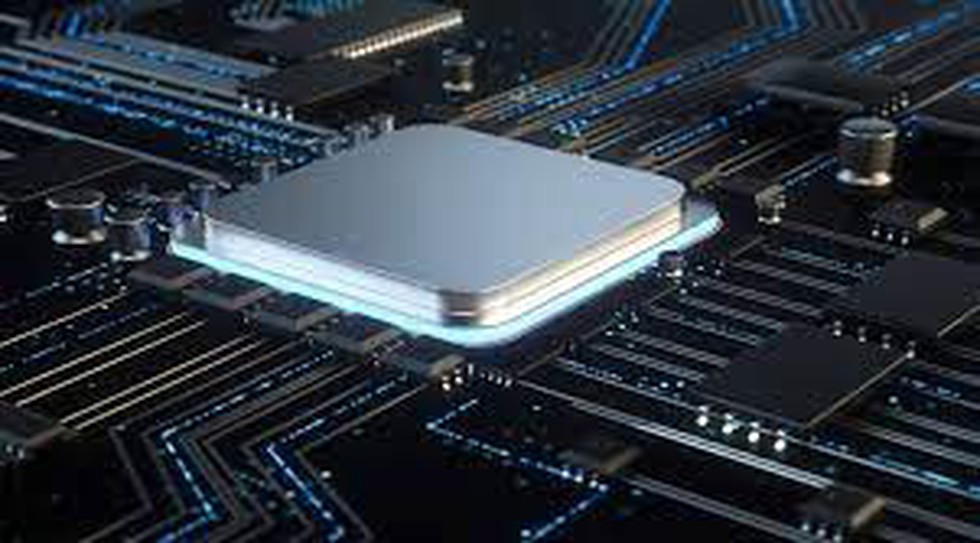 This might prevent high-tech chips from being used in the creation of nuclear bombs and other weapons. Indirectly, it can help countries foster a more innovative environment. Potential for a rise in lawsuits filed against businesses.

When US legislation is applied in a way that certain allies find objectionable, tensions might arise. The United States, with the help of this law, might corner the market on cutting-edge technologies. Tensions between the United States and China, or a competition between the two countries for technological dominance, might cause fluctuations and disruptions on the global market.

India needs to innovate in areas such as manufacturing and processing on its own.

India needs to make an effort to exploit its rare earth resources.

To ensure a steady supply of strategic minerals, India should participate in regional and bilateral agreements. It has to devise policy specifically aimed at bolstering the country’s semi-conductor manufacturing sector.

Previous article
Inclusion of Muslims and Dalits into SC
Next article
Sheikh Mohammed believes that GITEX has “Established Dubai in the Global Technology Agenda.”