A 23-year-old Prithvi Shaw who was once seen as a future Indian Cricket Team opener had a taddy experience with luck as, despite a good show in the Indian domestic circuit, an abundance of talent in the Indian cricket team forced him out of the squad.  Many cricket experts had criticized Prithvi Shaw for not having quality fitness standards and some had even questioned his footwork, capacity, and skills to play at the highest level. He answered it in the “Prithvi” style.

How Prithvi Shaw silenced his detractors?

It was Mumbai’s match against Assam when Prithvi Shaw decided to do something extraordinary.

His childhood coach Prashant Shetty said in an interview with news18,  that before the domestic season began, Prithvi had said to him “Sir, mujhe bada hi karna padega and bada karunga. His coach also said that this realization help him do something very big to get noticed.

During the match against Assam

He was flawless and ruthless in his approach towards the clueless Assam bowling lineup and scored 379 runs from 383 balls that he had faced. He scored 196 runs alone in boundaries along with 4 big hits. His mammoth innings helped Mumbai to reach a massive score of 687/4. Mumbai coach Amol Mazumdar Lauded Prithvi’s performance and said his shots were all around the ground. He also said Prithvi very quickly adapted to the demands of the pitch which helped him play long. 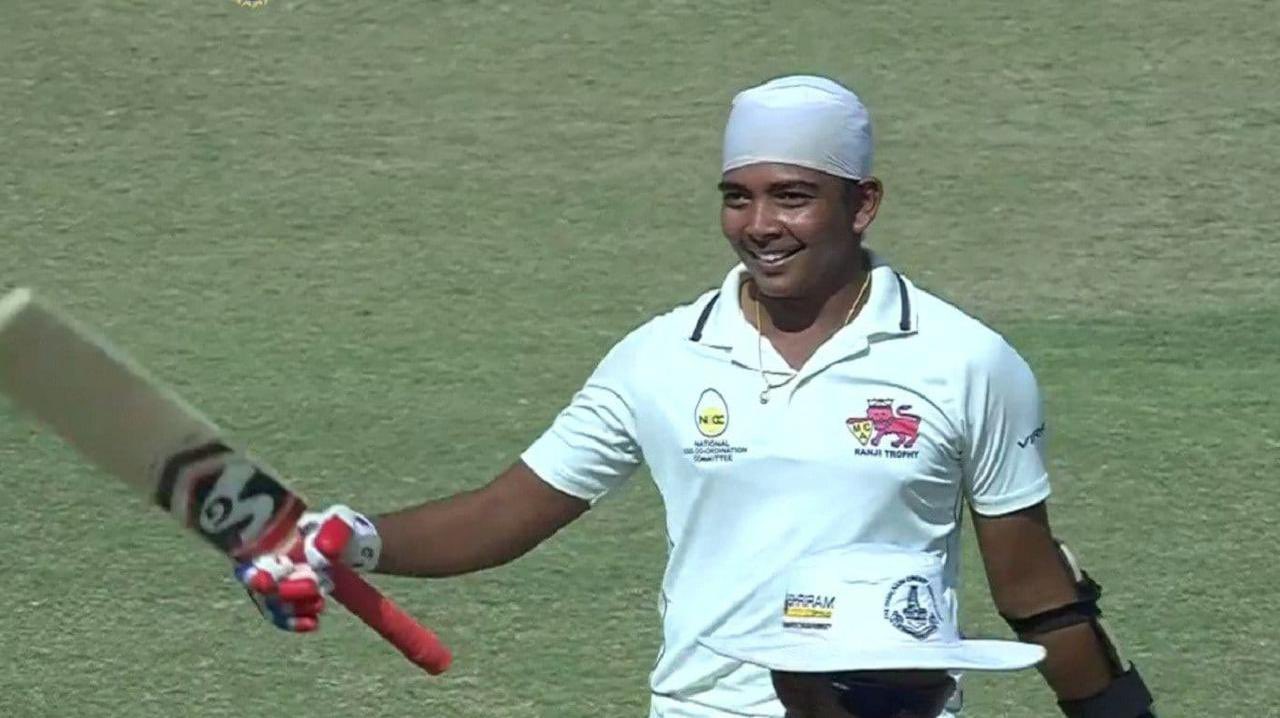 It has been Prithvi Shaw’s habit from his childhood to gather attention from his prolific knocks. In his school days, he had scored 546 runs in the Harris Shield trophy which brought him to national attention for the first time. Opportunities came one after another for Prithvi after that. 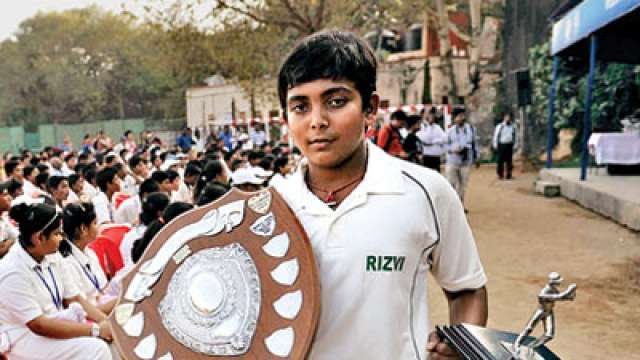 Road ahead for Prithvi Shaw

With a recent call-up to the India twenty squad, opportunities have opened up for Prithvi to perform and cement his position. What remains to be seen is how he grabs the chance and carries forward his form to international cricket. His last international assignment was against the Sri Lanka team when a second-string Team India was given the opportunity as the Indian team was in England to play the final test match.

Since last year, Prithvi has worked hard on the fitness required to play for team India. Many experts have appreciated him for his talent but have always demanded the consistency and fitness which you require to have a long career in an Indian team.

Although for now, he has silenced his doubters with his recent performance. But what remains to see is if he gets a chance to open in the team which already has Subhman Gill and Ishan Kishan whom Team management is looking to give an extended opportunity until Rohit Sharma and Virat Kohli return for the format.